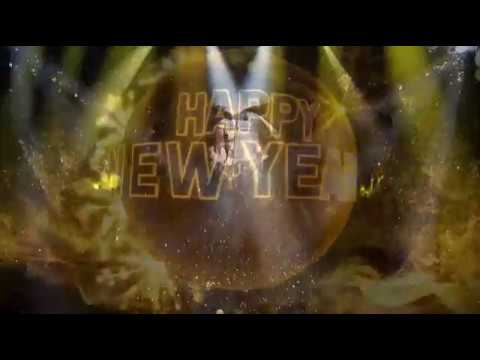 Pro-shot footage of SCI’s NYE Shebang on 12/31/16 at the 1STBANK Center in Broomfield, CO! Download high quality audio of the show at http://livecheese.com/ 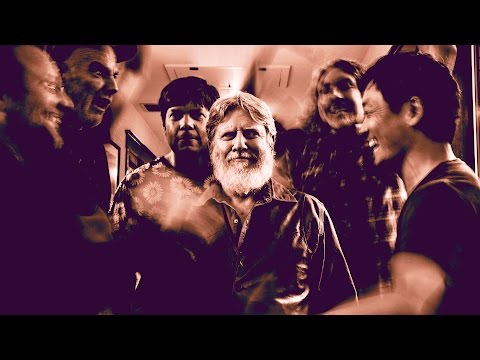 In anticipation of “Believe”, SCI has teamed up with PledgeMusic to offer fans access to exclusive bonus content and a behind-the-scenes look at the making of the record, as well as limited edition items and VIP experiences available only to “pledgers” who pre-order the new record. For more info, visit http://www.pledgemusic.com/sci 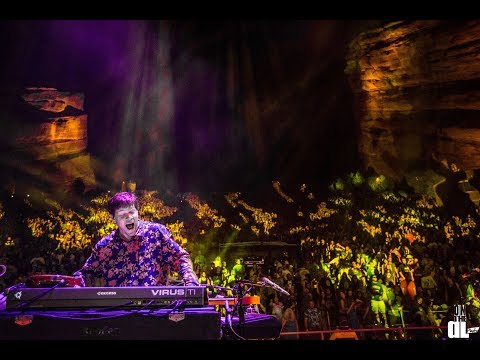 SCI covers the Sly and the Family Stone classic “I Want To Take You Higher” at Red Rocks on 7/16/2016. Sheryl Renee on vocals., Kamasi Washington on sax. Download the full show at http://livecheese.com/ 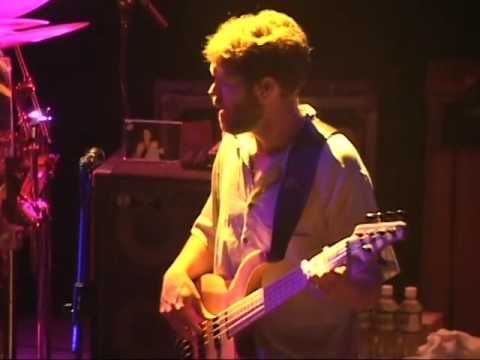 This throwback video has it all… Our Colorado brother of Big Head Todd & the Monsters covering Clapton’s “Forever Man”. A raging crowd at The Fox in Boulder, CO. A shirtless Travis. Over 15 years ago on 6/11/01. Enjoy! 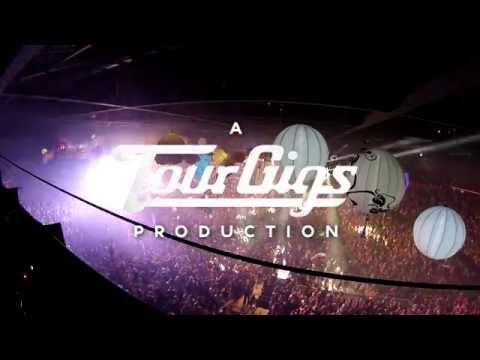 We are excited to premier this fantastic HD multi-cam footage of “Land’s End – Glory Chords” from our NYE show in Colorado! Stay tuned for info on the release of an official SCI NYE 2014 DVD/BluRay from SCI & TourGigs! 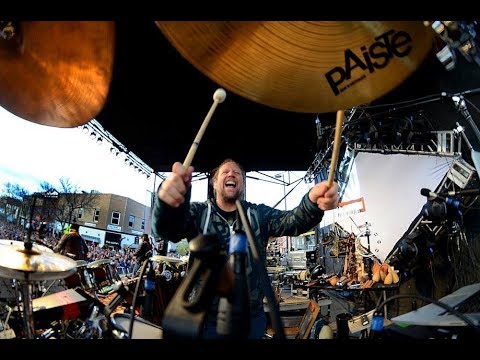 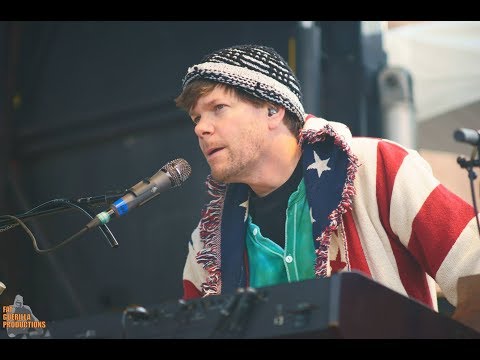 The String Cheese Incident – “Colorado Bluebird Sky”
Filmed live on The Hill in Boulder CO on 4/28/14. Presented by NOCOAST 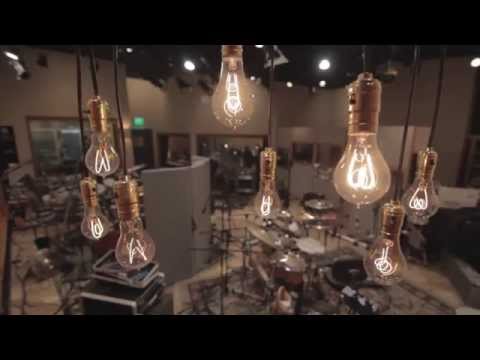 Inside the studio with SCI - "Struggling Angel"

The String Cheese Incident celebrates 20 years as a band with the release of their first new studio album in nine years. The Colorado group arrives at a new chapter in their impressively storied history with “Song In My Head” (April 29, 2014), an album they recorded with Jerry Harrison (Talking Heads) in their hometown of Boulder, CO. 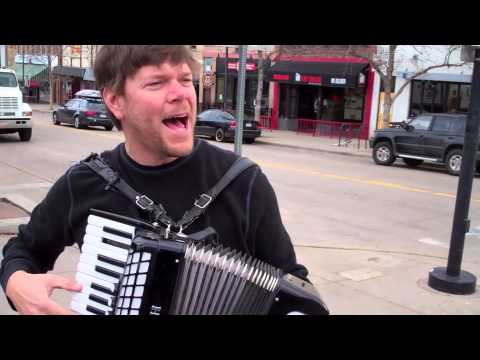 Kicking it on the corner with Kyle....

Join SCI as they celebrate the release of “Song In My Head” with a free hometown show in Boulder, CO at the corner of 13th & College on The Hill. This will be an Incident for the ages! 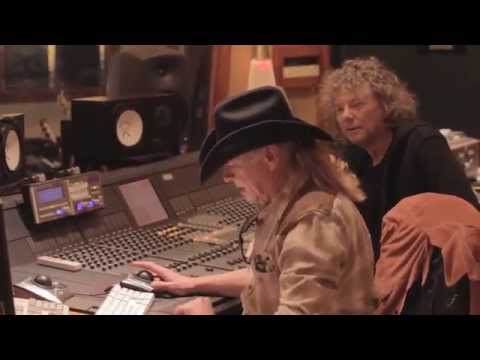 Inside the studio with SCI - "So Far From Home"

The String Cheese Incident celebrates 20 years as a band with the release of their first new studio album in nine years. The Colorado group arrives at a new chapter in their impressively storied history with “Song In My Head” (April 29, 2014), an album they recorded with Jerry Harrison (Talking Heads) ...